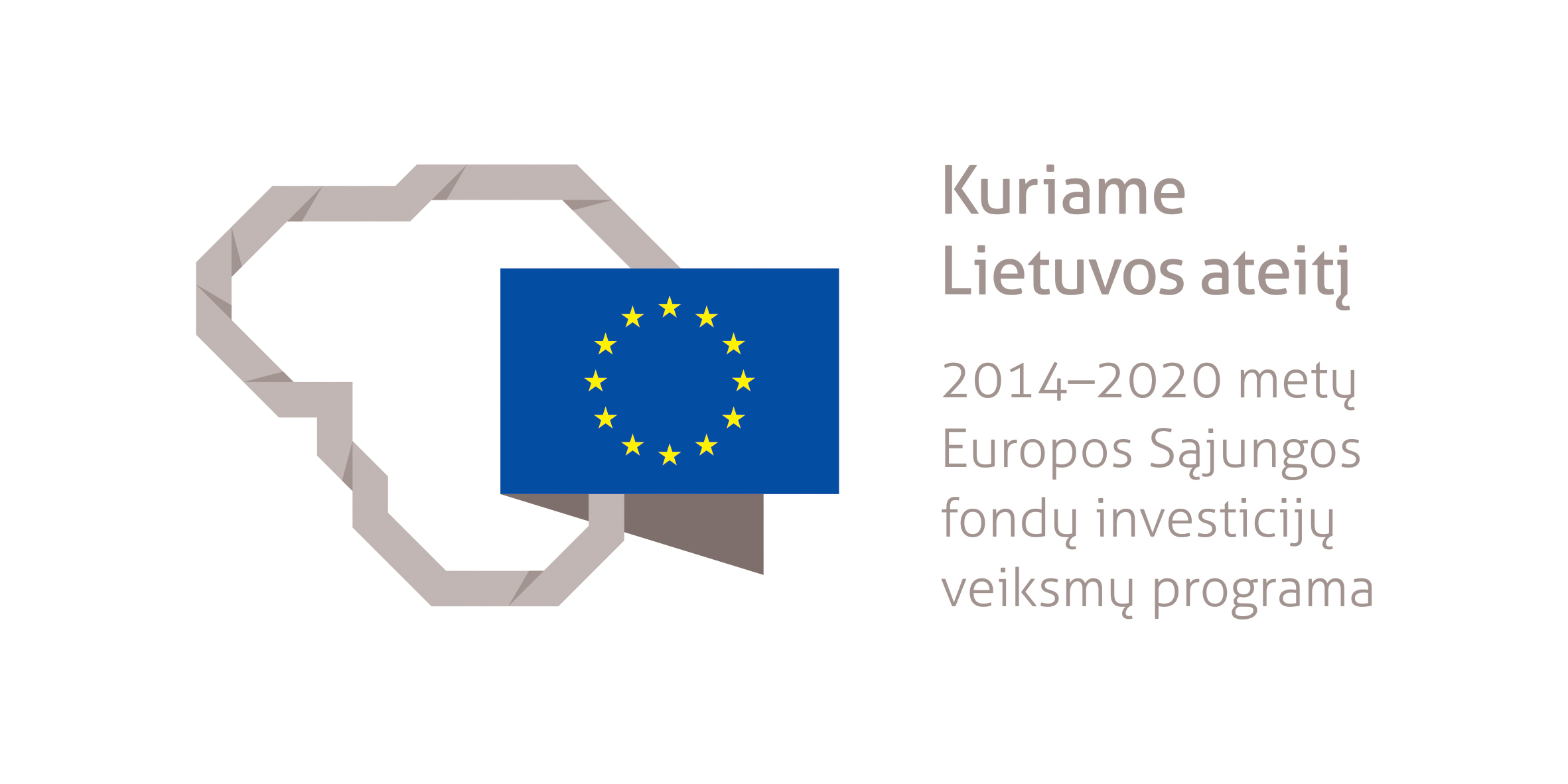 Installation of solar power plant in the company (2017m)
2017 June The company started to implement the project "Installation of a solar power plant in a metal processing industry company" in production. The aim of the project is to reduce the intensity of electricity consumption from centralized electricity networks in the company's activities. This goal will be achieved by installing new RES-generating electricity generation capacity - a solar power plant on the roof of the company's production building. After the implementation of the Project, the solar power plant will produce at least 155 MWh of electricity per year. Solar electricity will be cheaper, which will reduce production costs and increase the efficiency of the company's operations. In addition, work organization will be improved and labor costs will be reduced. The project will have a long-term effect, as the solar power plant will be able to be used for several decades without additional investment. This project will benefit not only the company, but also the country as a whole, as the share of renewable energy sources in the total energy consumption balance will increase. The project will also have a positive impact on the environment, as it will contribute to nature conservation, saving natural resources and reducing air pollution.
The project is implemented in accordance with the 2014-2020. European Union Regional Development Fund, Investment Operational Program Priority 4 “Promotion of Energy Efficiency and Renewable Energy Production and Use” implementation measure “Renewable Energy Resources for Industry LT +”.
Installation of technological nail production lines (2019)
2019 The company started to implement the “Technological Eco-Innovation Implementation Project”. The aim of the project is to implement technological eco-innovation in order to reduce the negative consequences of climate change and the greenhouse effect. New technological production lines will be installed for the expansion and modernization of production capacities, thanks to which the growing sales volumes, especially exports, will increase the company's productivity, turnover and competitiveness, expanding the range of manufactured products. The equipment purchased during the project will speed up the nail production process, consume fewer resources, emit less pollutants into the environment, and ensure more favorable working conditions.
The project is implemented in accordance with the 2014-2020. European Union Funds Investment Operational Program Priority 3 “Promotion of Small and Medium Business Competitiveness” measure “Eco-innovation LT +”

Our request form uses Google Recaptcha which helps us distinguish you from online robots sending us spam messages.

You can select which cookies are to be accepted.